Episode 2: Speak up and Take Action Against Racism

Teresa speaks about coming to Canada in 1972 as a fourth-generation Chinese Canadian and also an immigrant. She shares how her great grandfather helped build the Canadian Pacific Railway. She endured racism when she ran and won as School Board Trustee and was elected as an MLA in Calgary. Calls to action: speak up, learn, don’t be a bystander, take action. 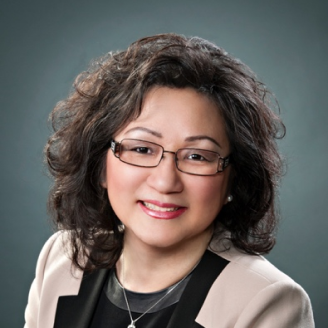 Teresa is a tireless advocate for diversity, social inclusion, and active civic participation. She is known for her ability in bringing diverse people together to joint efforts, break new grounds and create bigger impacts in society. She is the first Asian Canadian woman elected to the Calgary Board of Education (1995-2000), the Alberta Legislature, and Cabinet Minister in Alberta (2008-2015). Teresa founded and built 7 non-profit organizations over a span of 40 plus years including the ACCT Foundation (Asian Canadians Together-ACT2EndRacism Network), Asian Heritage Foundation, Action Dignity, and the Calgary Chinese Community Service Association. Teresa was appointed Chair of the Canadian Race Relations Foundation by the Governor in Council in 2018 and is also Chair of ACCT Foundation, Founding member of the ACT2EndRacism National Network, Chair of Asian Heritage Foundation, Board member of Calgary Arts Foundation. (Honorary Member of the Korean Women’s Association and the Malaysian Singapore Brunei Cultural Association). 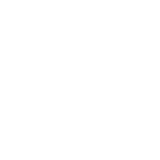 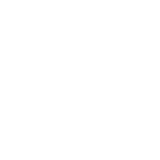 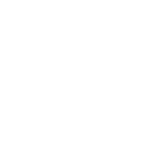